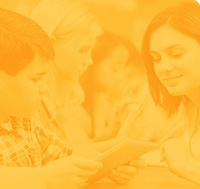 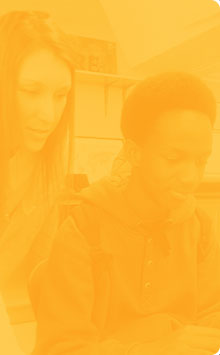 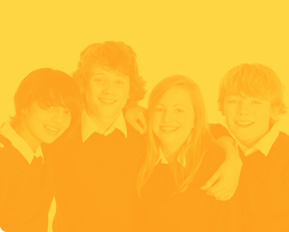 Welcome,
My name is Brian Schmidt, I was born in 1974 in San Francisco Ca. My family moved to Los Angeles when I was 3 years old. I was heavily involved in athletics growing up. I played football, basketball and baseball year round until I graduated from Calabasas High School in 1992. I am an avid Lakers, Dodgers, Raiders, and USC Trojans sports fan.
I worked and lived in New Orleans, Louisiana for 2 years as a sportswriter in 1993 and 94. I returned to L.A in 95 to pursue my college education. While working 3 jobs and going to school part time at Citrus College in Glendora, Ca. I studied Journalism and completed my general education classes. I moved to San Diego in 98 and transferred to Grossmont College, while continuing to work 2 jobs and going to school part time. I changed my major to Social Sciences and transferred to San Diego State University in 2000. I Graduated in 2003 with a bachelors degree in social sciences. I began the teaching credential program through S.D.S.U in addition to student teaching here at O'Farrell in 2004.
After graduating the credential program with a single subject teaching credential in 2005, I was hired as a family support teacher at O'Farrell in 2005. I accepted a Physical Education teaching position in 2006, also at O'Farrell and bought a house with my then fiancee in San Carlos(near S.D.S.U. and Grossmont college). In 2007 I became head of the Physical Education Dept. and Athletic Director here at O'Farrell and married my
amazing wife Jamila on Coronado beach before heading to Italy on our honeymoon during summer vacation. In 2009, I switched from P.E. to a full time history position and my wife and I welcomed our first child, my daughter Harper. I served as History dept. chair for 2 years. My wife and I welcomed our second child(my son Miles) in June of 2012. This year, in addition to maintaining my history classes, I was offered and accepted the position of vice-principal for the 7th grade.
In addition to spending as much time as possible with my family, my passions include education, sports, food and life in general. I love living in San Diego and I love teaching. I feel truly blessed to be a part of the O'Farrell family and serve the community of Encanto and the city of San Diego. 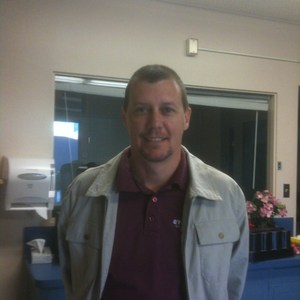